A Trip Across Town, Photos from India

The sixth installment of images from my 2 week trip to Bangalore, India. The following were taken Friday, November 12, 2010 (day 6). (My D90 was still set to PST so the EXIF date is a bit behind.)

Since I had yet to visit my company’s Bangalore office, Gopi and I decided to take Friday to do just that. It was a whole day trip as the two offices were on either sides of the city. Even though it was a mere 12 miles, I remember the trip taking roughly 1.5-2 hours.

Afterwards, we went to a local mall to see if there were any deals to be had. I’d been told that goods were significantly cheaper than what I was used to in the US. This may true in the right place, but this mall was not one of those places, at least for men’s clothing. The other factor was that my sleeve length and waist size were simply not stocked. The last men’s store I walked into, the salesman, without a word, immediately measured my sleeve and waist, looked up at me with a regretful smile and slowly did the head bobble. From that point I decided that focusing on shopping for Elizabeth would be more successful.

Since Gopi was roughly Elizabeth’s same height, he generously volunteered to hold up potential purchases so I could determine the fit. Not a scene you’d easily find with a couple of straight dudes in America, but, as I’m sure Elizabeth will corroborate, it worked out great. I ended up buying a few nice kurtas and a sari as the prices for women’s clothes were definitely cheaper.

So on with the pics, 24 in total and mostly from the road. 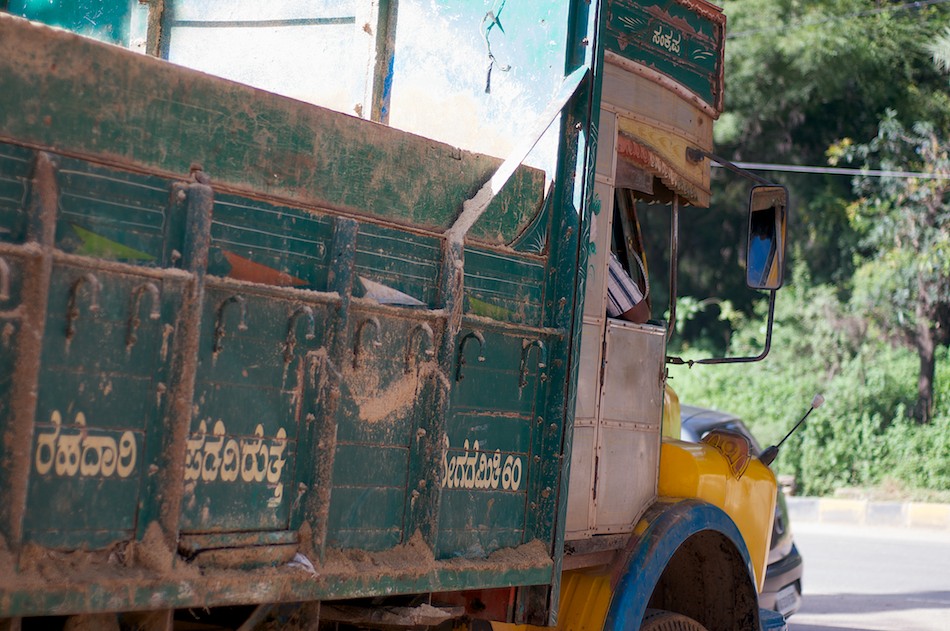 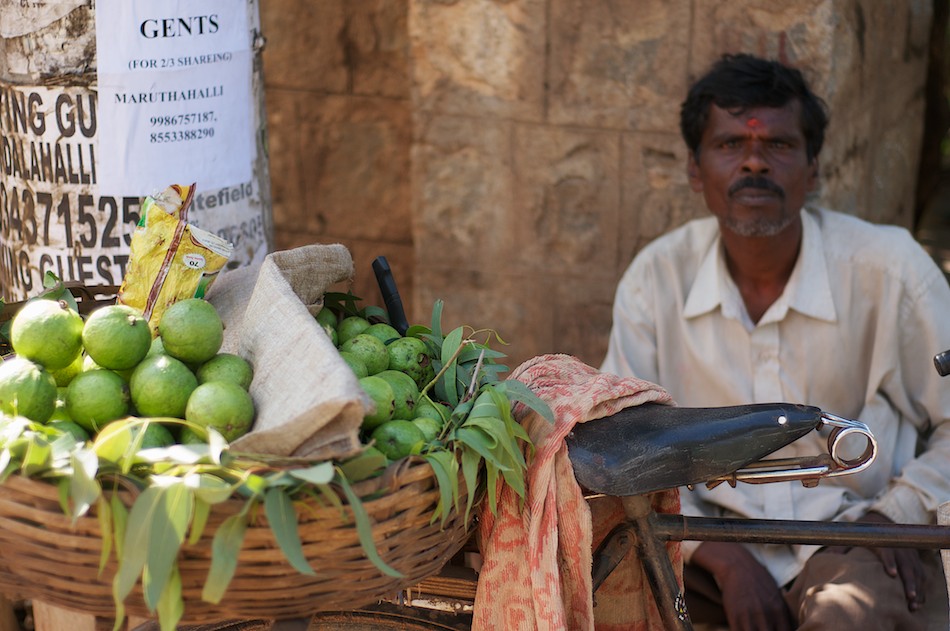 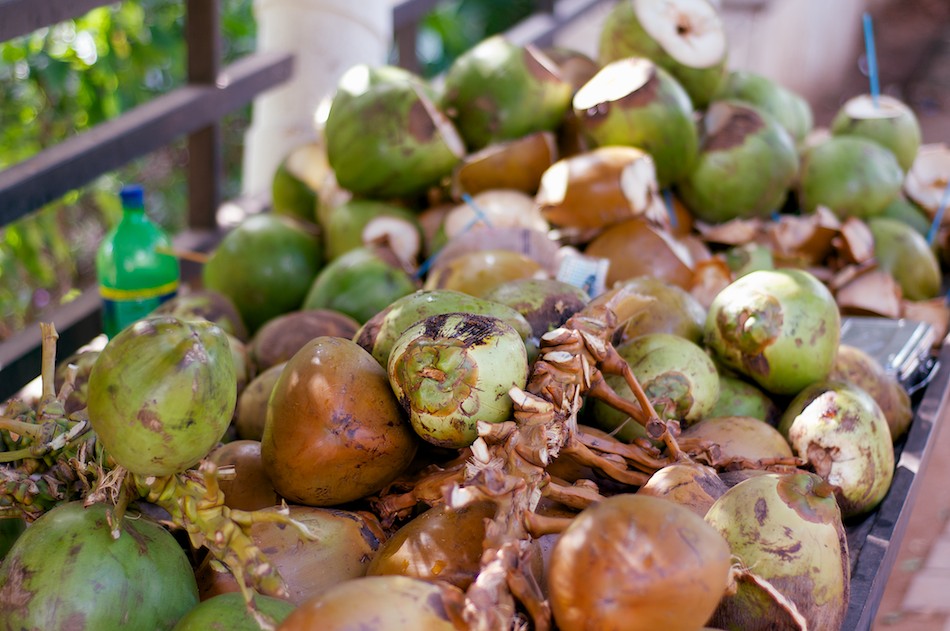 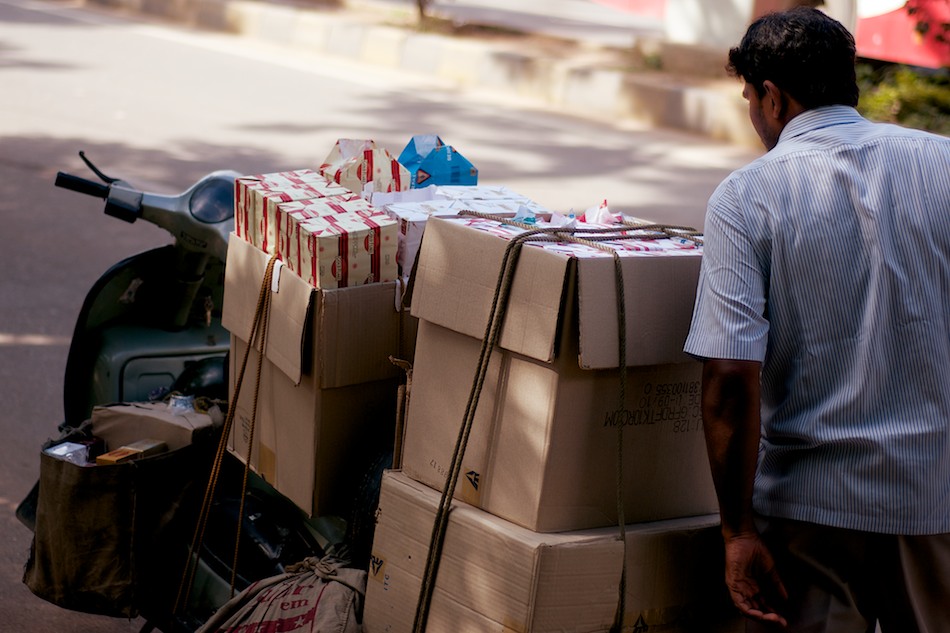 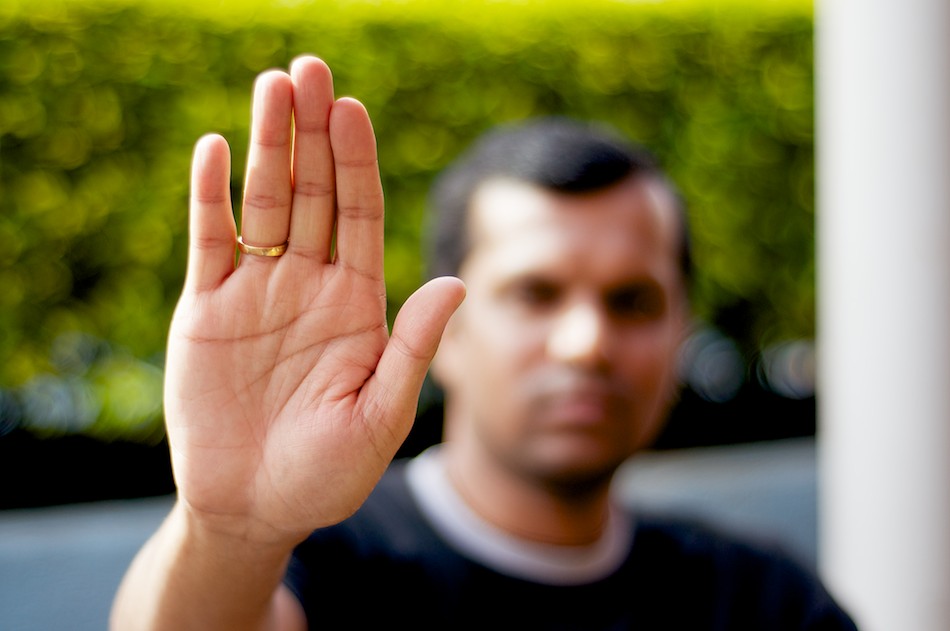 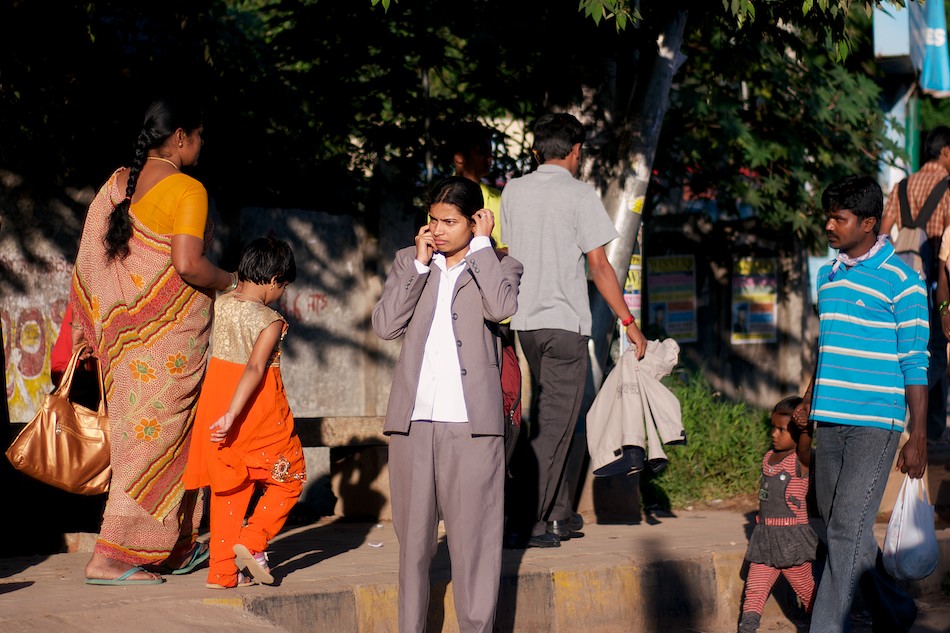 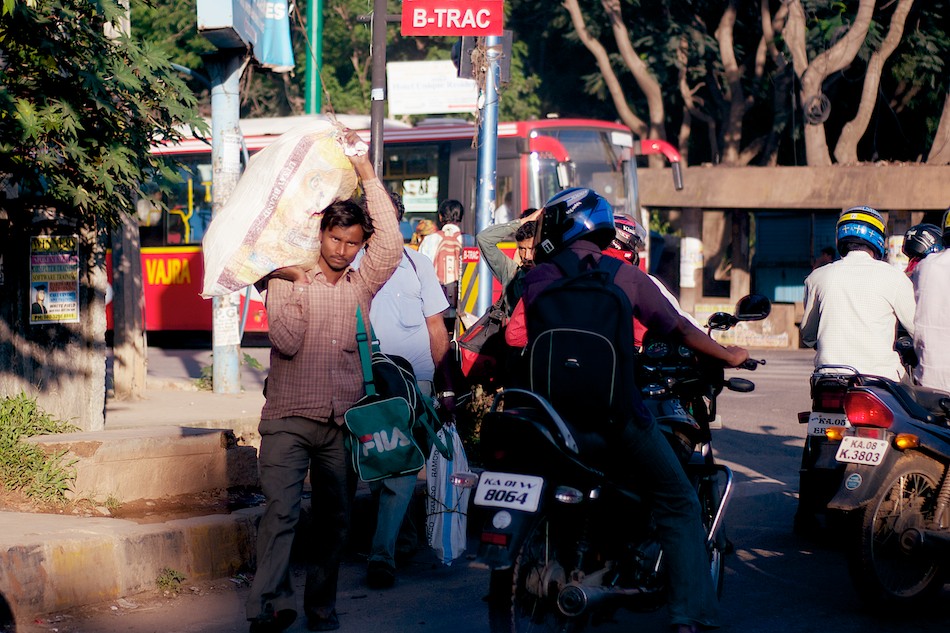 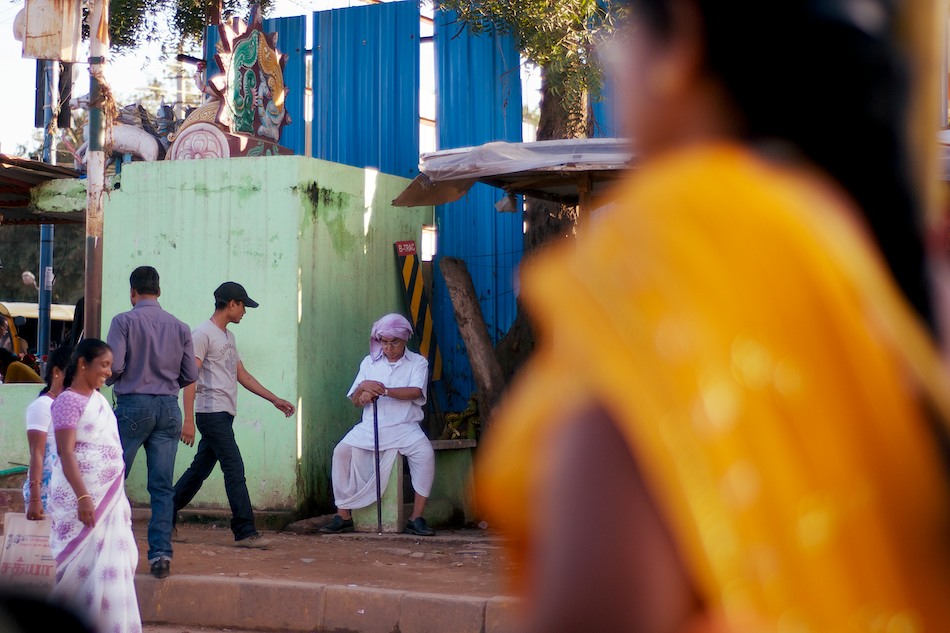 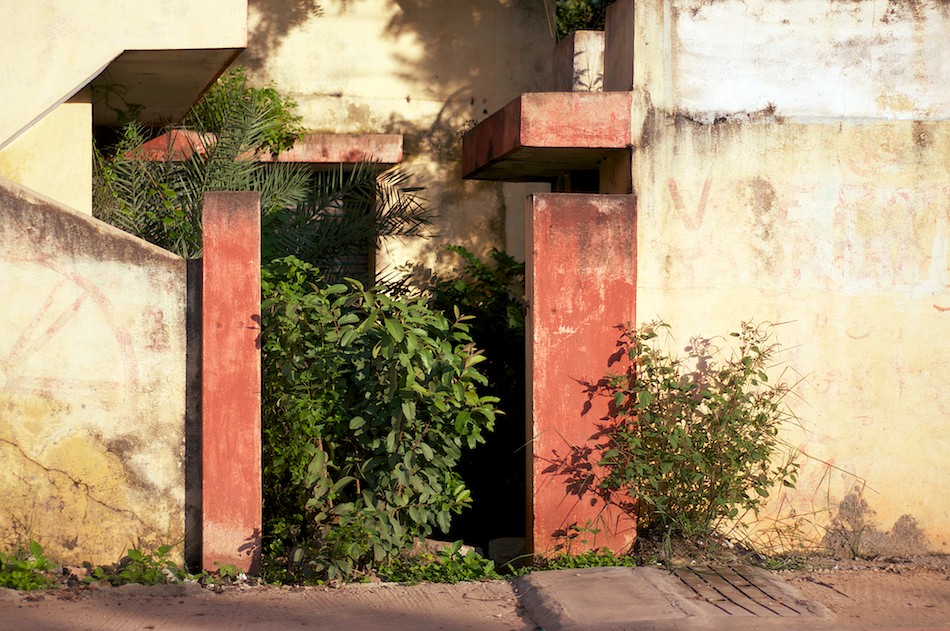 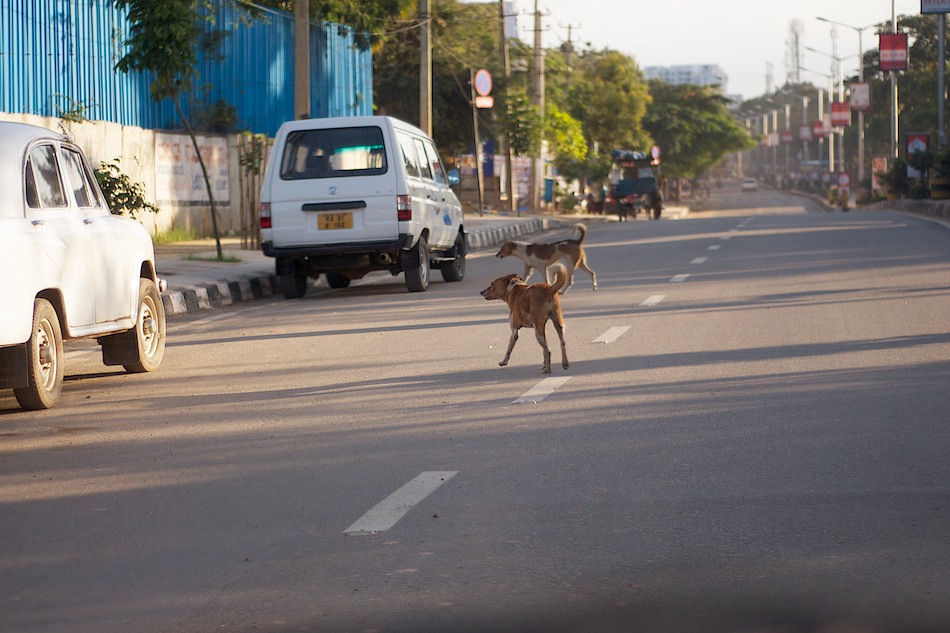 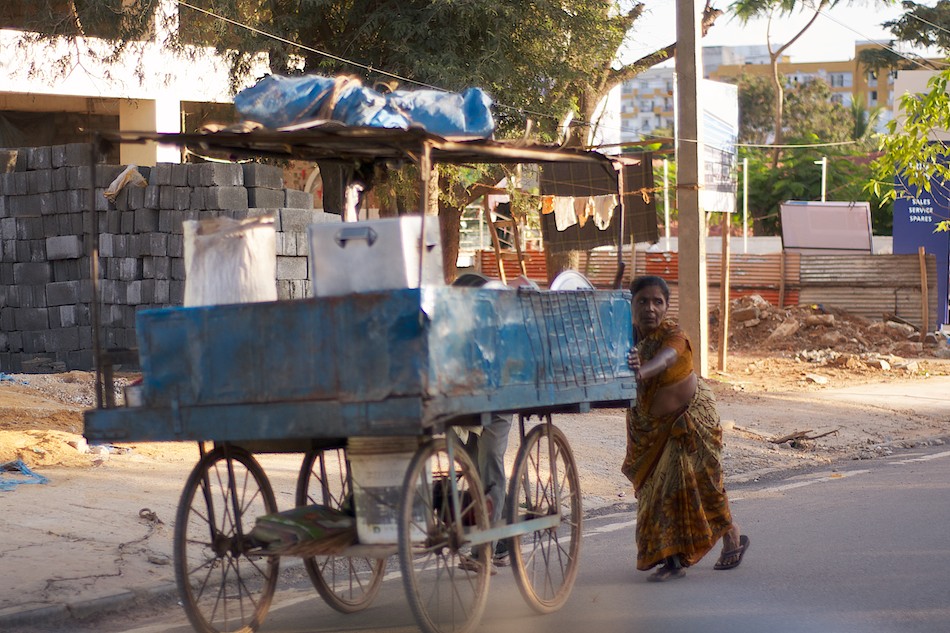 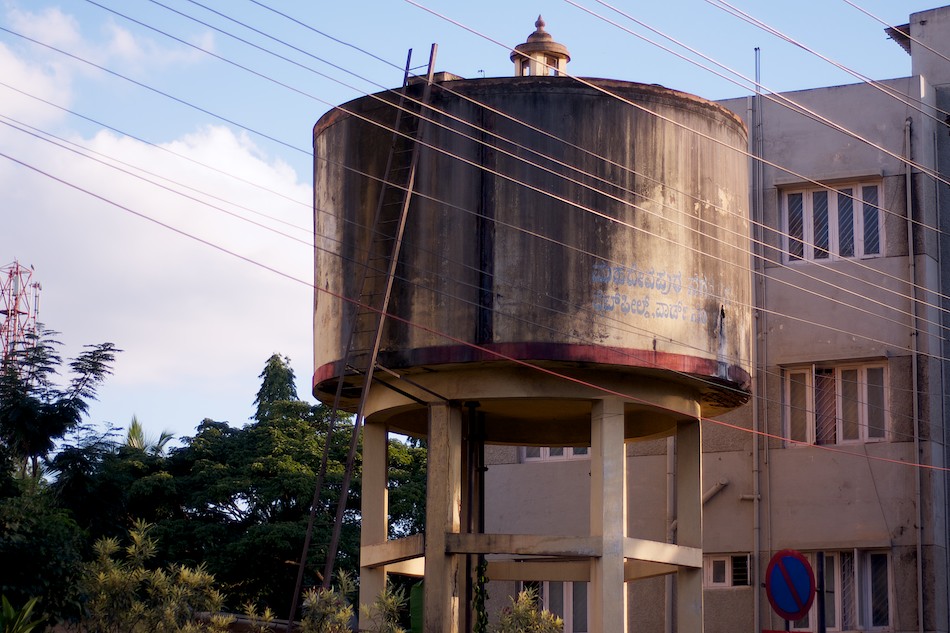 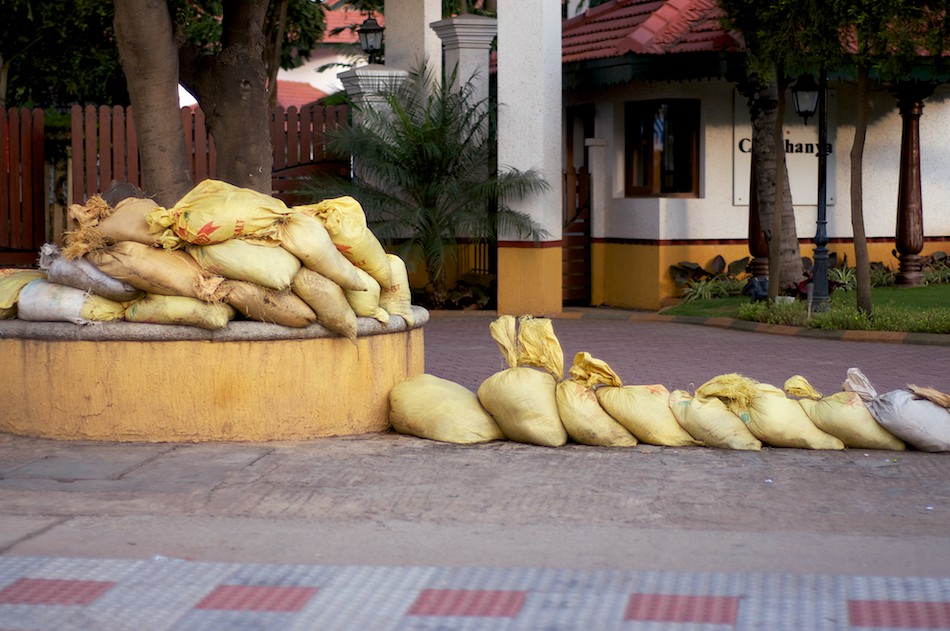 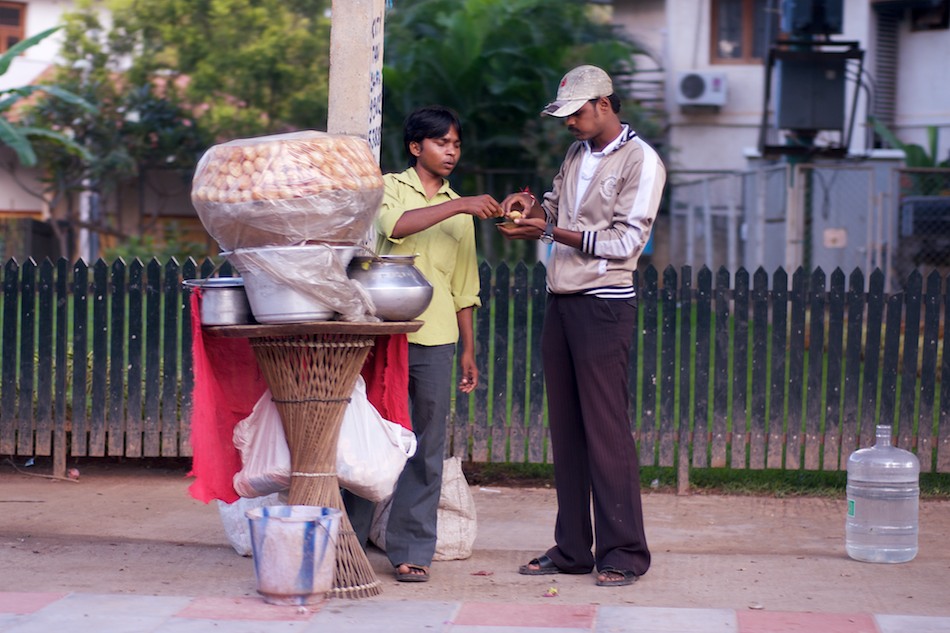 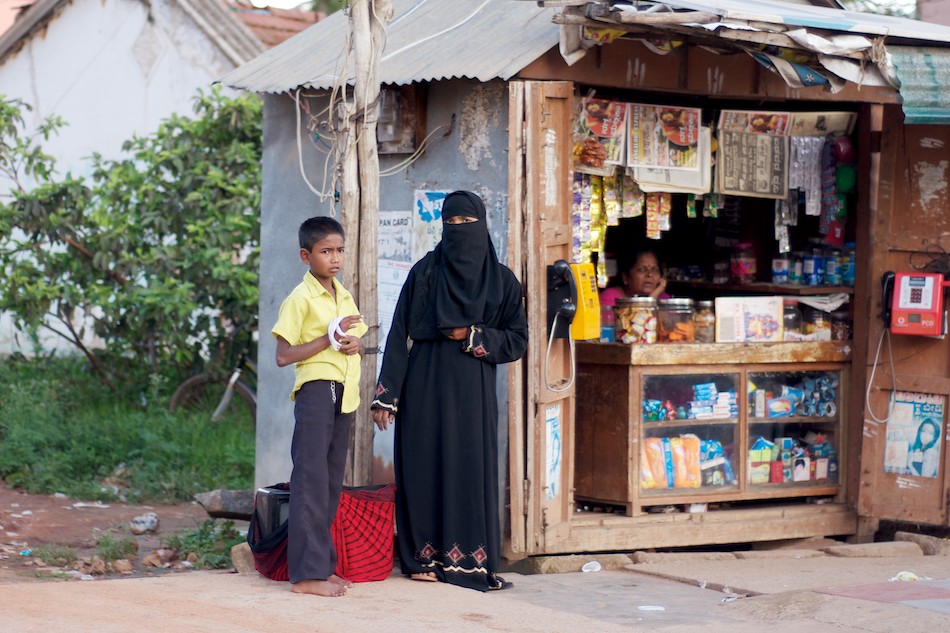 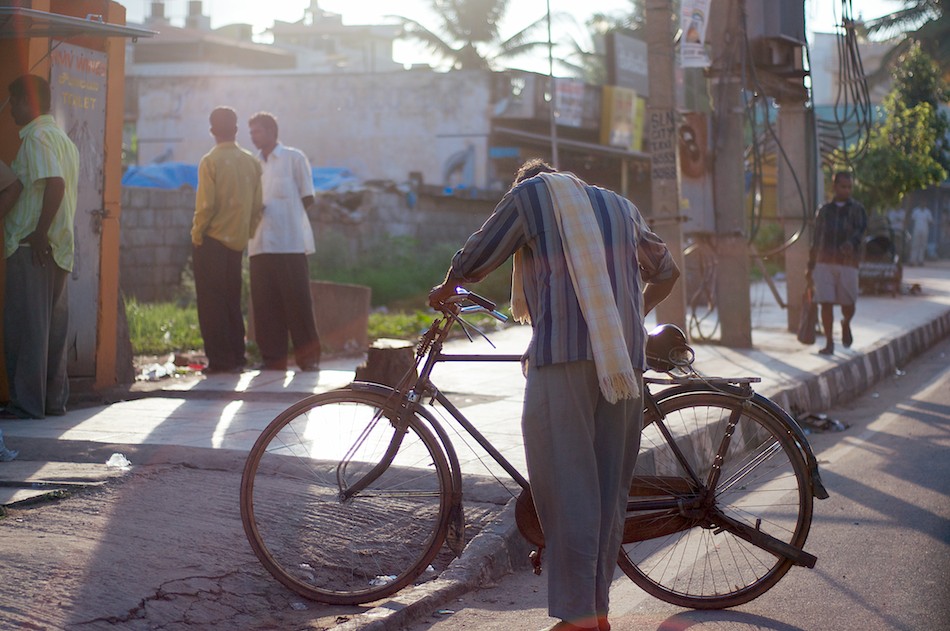 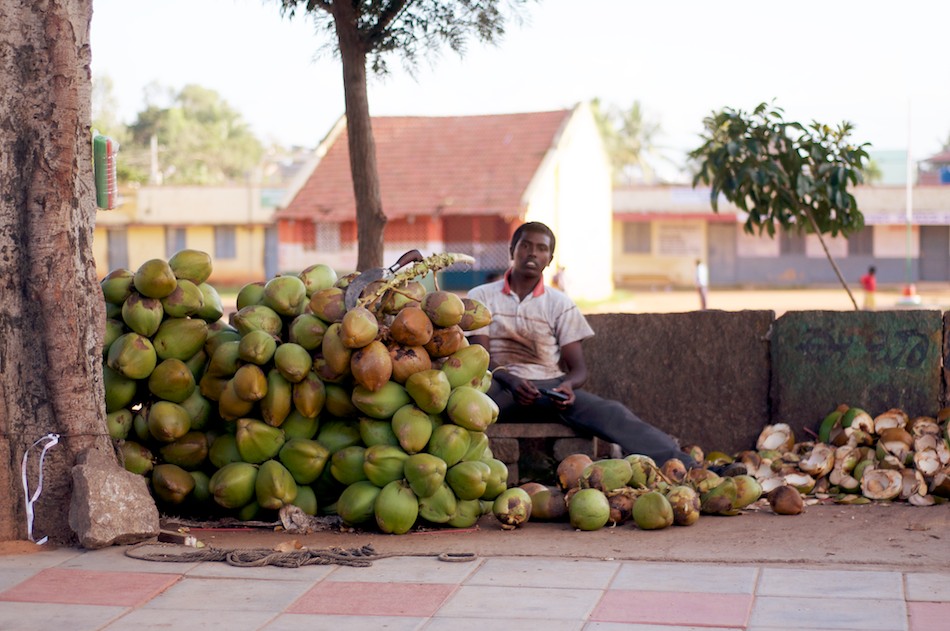 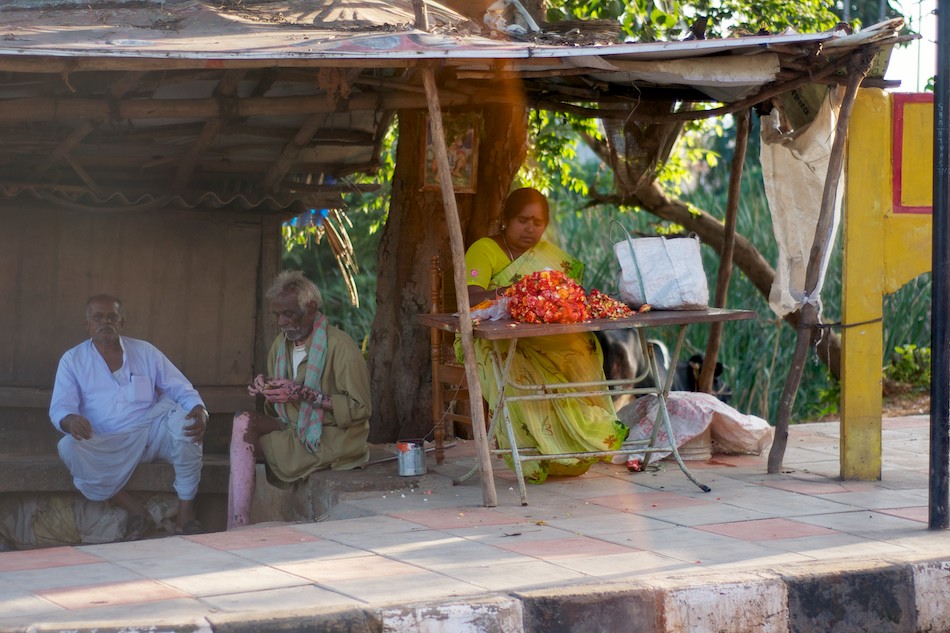 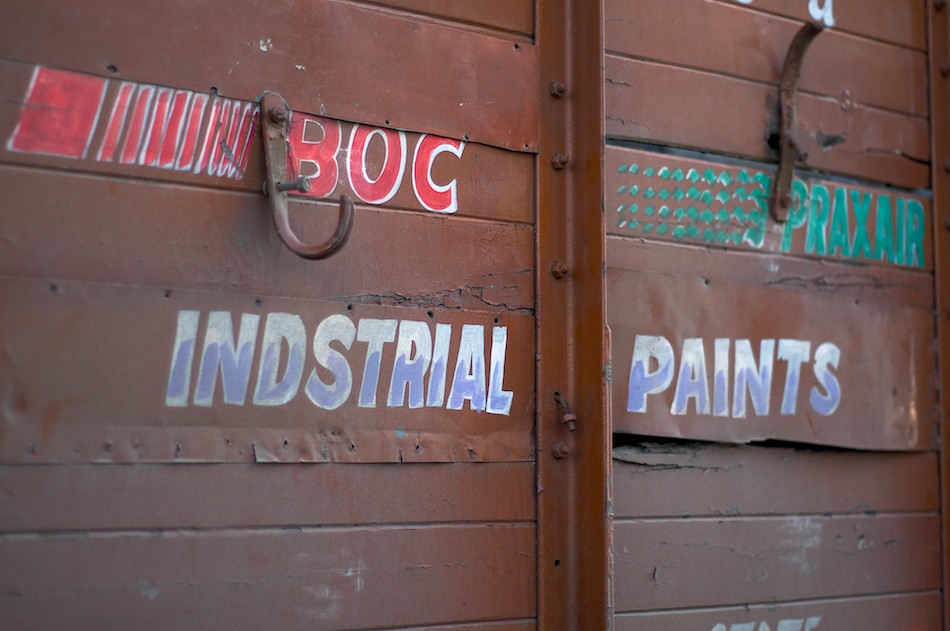 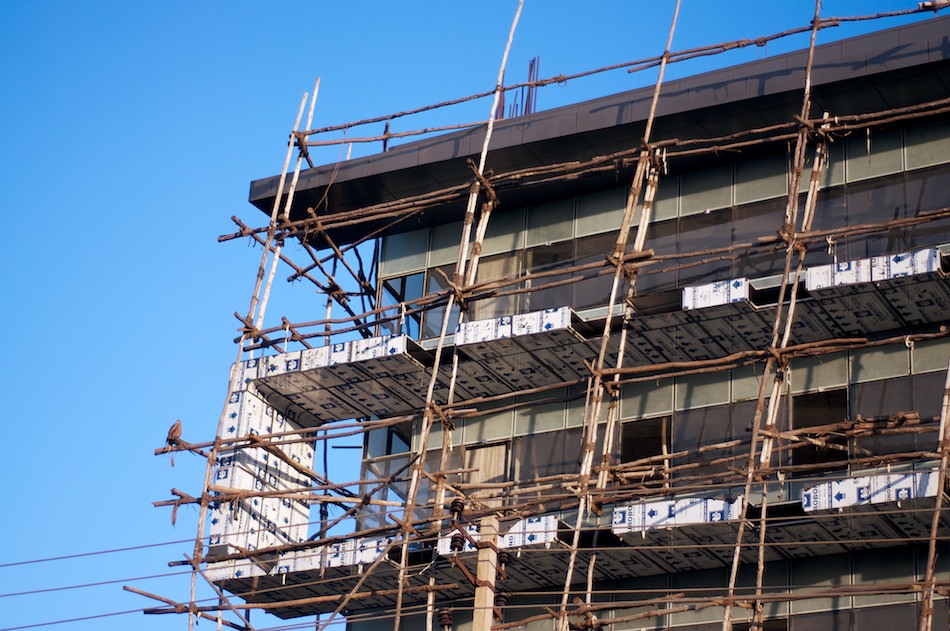 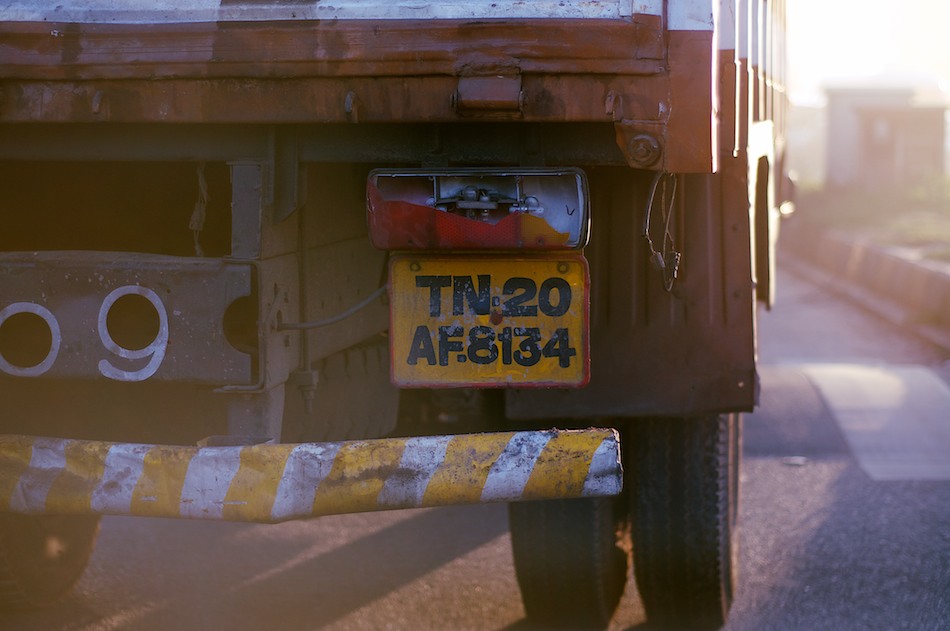 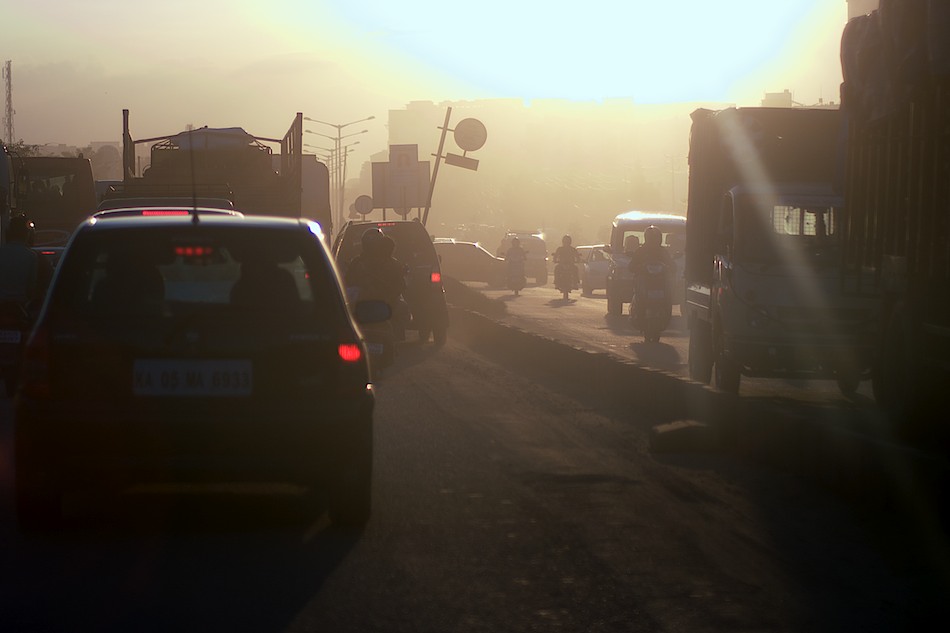 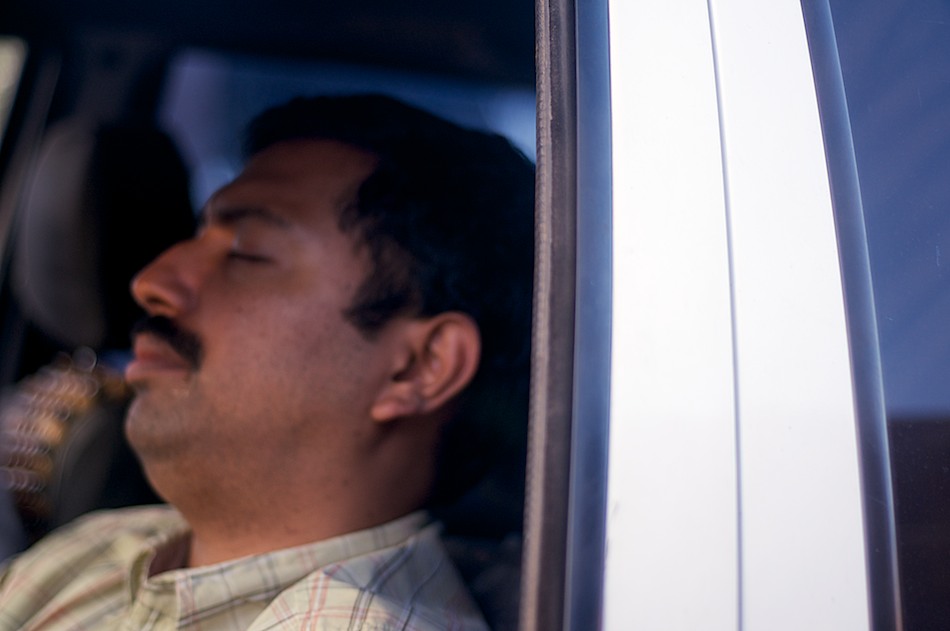 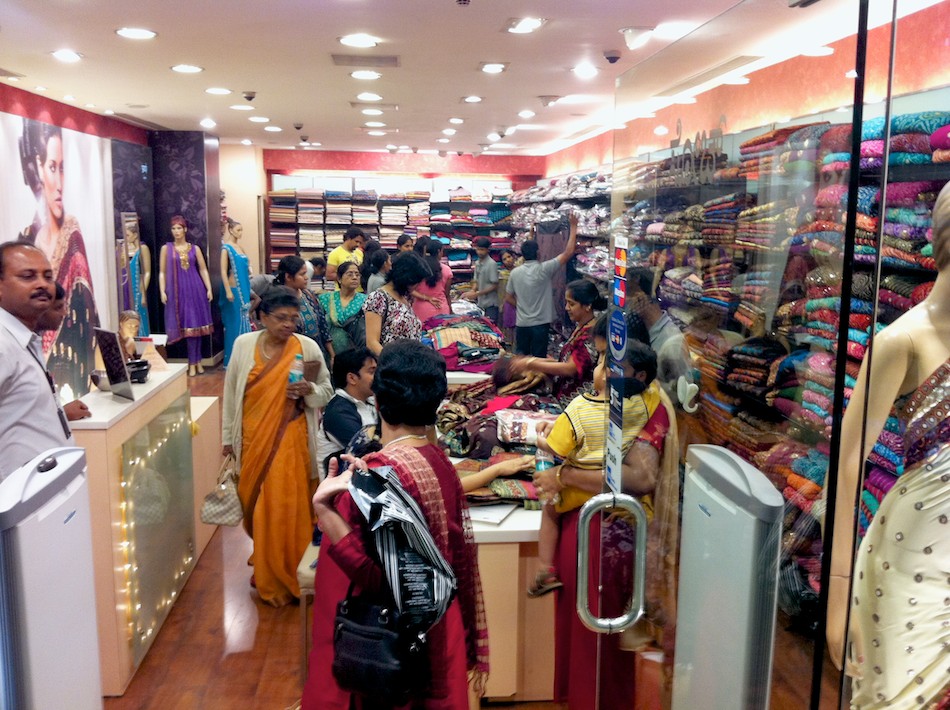