Untitled and in Progress 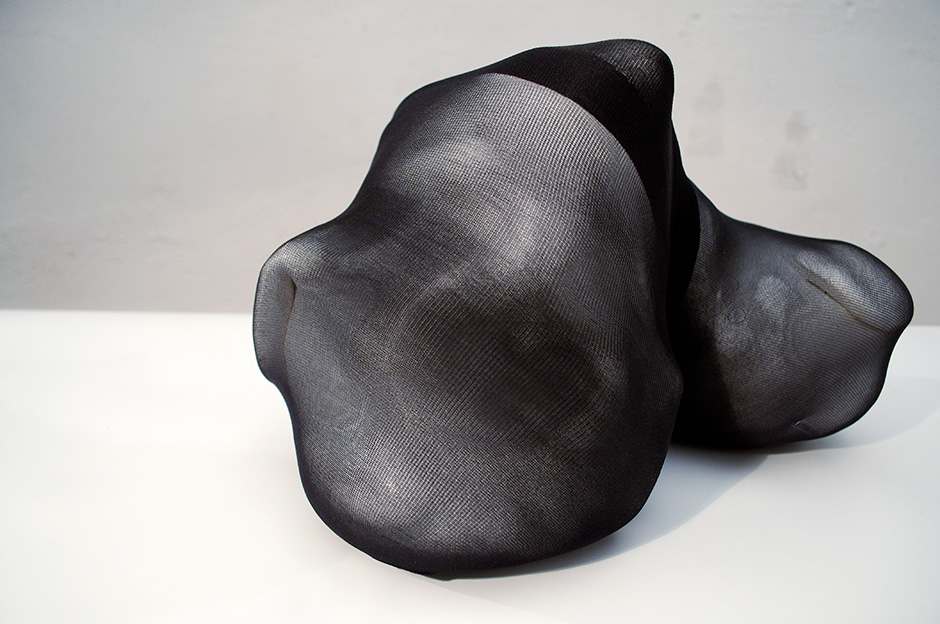 I spent more time in the studio this weekend. It feels like I’ll soon be able to quit starting my posts with some form of the sentence/disclaimer about how I actually got some work done. It’s part artist’s guilt, part a need to update whomever is reading my posts and part a refusal to be nonchalant about how hard it has been to make progress on structuring my life around what I really want to accomplish. And as most artists that struggle to make time for the studio know, it’s a big deal to get even one day a week in their studio.

Ok, no that I got that off my chest…

As I’ve mentioned multiple times before, I’m working through some works-in-progress from the past couple of years (boy, I still can’t believe it’s been that long). While at the the UTD/Southside residency I finished a series entitled “Pets“. At the time, I had edited a couple of pieces out of the series as the forms weren’t quite right. I held onto them though, in the hopes that I would be able to find some sort of closure. The problem was that the forms had more of a subtractive quality to them as if they had been carved rather than being built from the inside-out (they were made with individual pieces that were wheelthrown and then put together with added handbuilt forms). I wanted to see if I could bring back an expansive quality by adding to them. In way, I liked the fact that this let me take more risks since if the pieces failed, it wouldn’t have been too much of a big deal. Besides, the hard part was over, the firing. I hate firing clay, something always goes wrong and you end up losing a ton of work.

I’ve wanted to work with pantyhose since graduate school (do you see my serious face?). First, as way to realize forms I would later make into pots, then, as I moved out of making pots and fired clay in general, as a way to alter preexisting forms. The only thing I’d done with it so far were the Teapots Altered piece. So this weekend I took what was leftover and stretched them over the piece shown above. It wasn’t easy and I ripped it in a few places where the clay was a little sharp. Once I got both of them on I showed it to E and she recommended trying silk instead of nylon. I agreed. I wanted more of a sensual look to the form. Getting misshapen forms to look sensual has a lot to do with what I working towards in general.

So what you see above is a first draft. I’ve got a list of things to get for next go-at-it and I always like buying pantyhose (not that it’s a regular habit, and not that there would be anything wrong that…).

The swoopy number is a clay study for another wall prosthetic. Most of my ideas for this body of work are moving towards pattern and repetition. I always hesitate with repetiton (to a fault at times) because it’s so often abused . The formula usually goes “Hey, that’s a great piece I made there, but I really need something to fill a gallery… I know, I’ll just make a shitload of ’em. Awesome!”.

I’m a little fuzzy on why I’m looking for more pattern/repetition but the wall prosthetic currently in-progress should give me a better idea as to whether or not I’m going in the right direction.